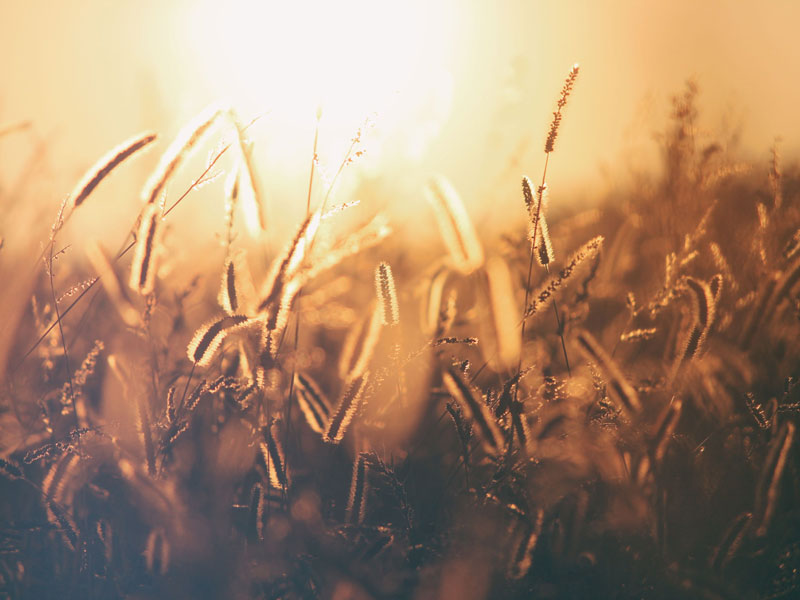 Luke 10:30-31 says, “And Jesus answering said, A certain man went down from Jerusalem to Jericho, and fell among thieves, which stripped him of his raiment, and wounded him, and departed, leaving him half dead. And by chance there came down a certain priest that way: and when he saw him, he passed by on the other side.”

I want you to notice something. This is a rebuke from Jesus for religion. There is nothing He hated with such a passion as He hated empty religion. Jerusalem represented religion. The man went down from where? Jerusalem. Now then, here comes religion down the road. Is religion going to help build a rescue mission? Not on your life! Does religion care for the “down and outs”? No, not a bit! Religion lives altogether on the other side of the man in need. The priest passed by, and so did the Levite soon thereafter (v.32). Now then, religion has come and gone again, but the man is still dying. The man has still not been rescued. It’s hard to get much done unless you are willing to get in the ditch with the man who needs to get out! Dear friend, the Lord has called every Christian into the ministry of rescuing the perishing.

Luke 10:33-37 “But a certain Samaritan, as he journeyed, came where he was: and when he saw him, he had compassion on him, And went to him, and bound up his wounds, pouring in oil and wine, and set him on his own beast, and brought him to an inn, and took care of him. And on the morrow when he departed, he took out two pence, and gave them to the host, and said unto him, Take care of him; and whatsoever thou spendest more, when I come again, I will repay thee. Which now of these three, thinkest thou, was neighbour unto him that fell among the thieves? And he said, He that shewed mercy on him. Then said Jesus unto him, Go, and do thou likewise.”

What is a Likewise Christian?

I’m speaking on “Likewise Christians.” What is a “Likewise” Christian? He’s a man who likes to be wise. He’s a man who will do what this Samaritan did. The Samaritan got down off of his beast, climbed into the ditch, risked his own life, and made himself vulnerable to the robbers who might have been lurking in the bushes at that time. He picked up this bloody man, bound up his wounds, and stopped him from bleeding so he could live. He got him into the inn. A likewise Christian: Are you one? You could be.

Notice that the Samaritan was on a journey; he came right to where the hurting man was. Then the next thing, he saw him; he had a vision of the man’s need. He saw his scars—his blood; he saw the pain and the anguish. He saw the man that religion had passed by. I want you to notice that he had compassion on the injured man; he went to him. He bound up his wounds; he poured in oil and wine—which means healing and joy. He set him on his own beast and gave him a special place; he brought him to the inn. He took care of him; he reached into his own pocket, pulled out his own money, and paid the bill. Then he said to the host, “Take care of him; and whatsoever thou spendest more, when I come again, I will repay thee.”

I just showed you what the Samaritan did. He got the job done! Now then, he said “I will pay the bill, and I’m coming again.” Like the Good Samaritan, Jesus finds the person in the ditch; He pours in healing and joy; He pays the bill of the penalty for our sins, and He’s coming again!

The Harvest is Ripe

Never has the field of lost souls been as white unto harvest as now (Matthew 9:36-38). I’ve never known of a time when the field was as ready for harvest as today. When the field is ripe and ready for harvest, if we don’t reap, the harvest will ruin. We have to get to the field when the harvest is ripe. When we lose a generation of souls, they are gone forever—lost forever! It’s time now for us to quit playing church and to give our hearts over to Christ to be “Likewise Christians.”