What Happened to America’s Character? 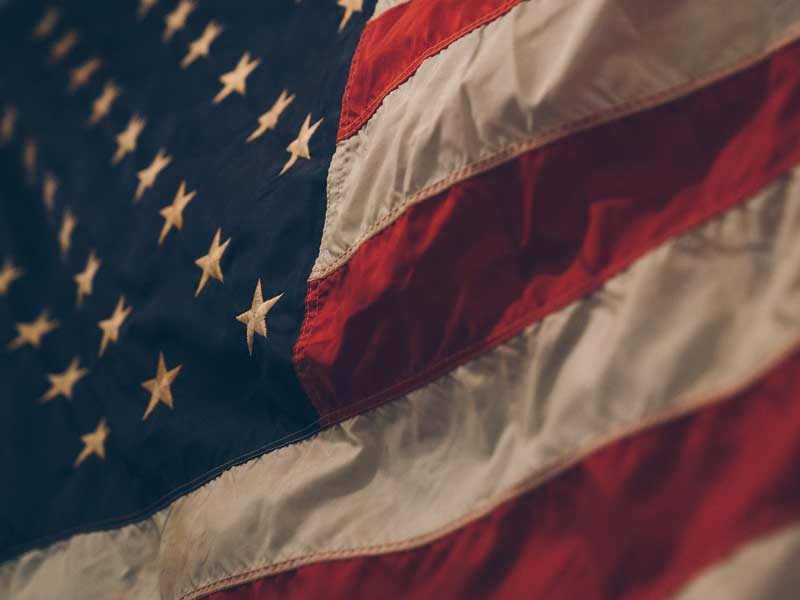 What Happened to America’s Character?

Our message comes from the lives of two young men: Joshua and Daniel. Joshua refused to compromise and give a coward’s report. Therefore, after he journeyed forty years in the wilderness, he crossed the Jordan River as the captain of the greatest host of people who ever lived. He was the highest in command when he crossed the river. He had been a member of a committee of twelve. Ten of them voted negatively. Their faith failed. Their sight got them in trouble. They looked at the giants instead of Jesus. (And that’s what gets us all in trouble!) But in Joshua 1:8, he let them know, as their new general, that there would be no change in message or mission or method. Here’s the text: “This Book of the Law shall not depart out of thy mouth; but thou shalt meditate therein day and night, that thou mayest observe to do according to all that is written therein: for then thou shalt make thy way prosperous, and then thou shalt have good success.” No nation has ever practiced this verse without being a good success.

Now I want you to visit with me another young man who really pictures the heart of this message. The verse is Daniel 1:8. Here’s a young man who had his civil rights destroyed. He was taken captive as part of a demonstration because a heathen king had heard that the Jews were unusual people. God had blessed them through the ages. Their families stayed together. They were people of conviction. In this verse, we find the secret to the missing ingredient in the life of the average American. “But Daniel purposed in his heart that he would not defile himself with the portion of the king’s meat, nor with the wine which he drank: therefore he requested of the prince of the eunuchs that he might not defile himself.” Character is the missing ingredient today.

A lack of character in America is seen in our schools. What else can we expect when our state schools don’t even allow the Word of God? Dear friend, talk about some crookedness and lack of character! There’s disrespect for school teachers, mothers, and dads. Where’s our character? Where’s the modesty? Where’s the chaste living? What happened to the character America had when she was great?

What is character, and where does it come from?

Good character doesn’t come from the first birth. Did it ever dawn on you that no baby was ever born with one stitch of character? The little rascals have no more conviction than a dead possum. They have no respect for Mother and Daddy. Human babies come into this world with absolutely no character. None! It’s natural to do wrong. That’s all they can do. You can lecture a child and say, “You’d better behave, and I want you to be sweet.” You turn your back, and they will tear up the house…and laugh about it. They can lie easier than they can tell the truth. You know why? They don’t have any character. That child will go to the public school, and he will get no character. He will go to the average church, and he will get no conviction. He’ll get no character until he is born again. The first birth bankrupts you. It takes a new birth.

You’d say, “Where do I get character?”

Here’s the answer…this is the only source of character: “Wherewithal shall a young man cleanse his way? By taking heed thereto according to Thy Word” (Psalm 119:9). “Thy Word have I hid in mine heart, that I might not sin against Thee” (Psalm 119:11). “Now ye are clean through the Word which I have spoken unto you” (John 15:3). You’re born dirty, but you’re born again pure. Isn’t that good news! Isn’t it good that Jesus can say, “Neither do I condemn thee: go, and sin no more” (John 8:11). God has a cemetery for sin where He buries it all. It’s at least three miles deep. Your sins are forgiven. What about character? It’s found in a Person. That’s Christ. He was the only Man who had flawless character. He never lied. He never stole. He never compromised. He never did one thing wrong. Can you imagine sinners like you and me receiving His character? You know where you get your character? It’s a love gift from God through Christ. And until God gives you the character of Christ, you’ll have no character. That’s where character comes from.