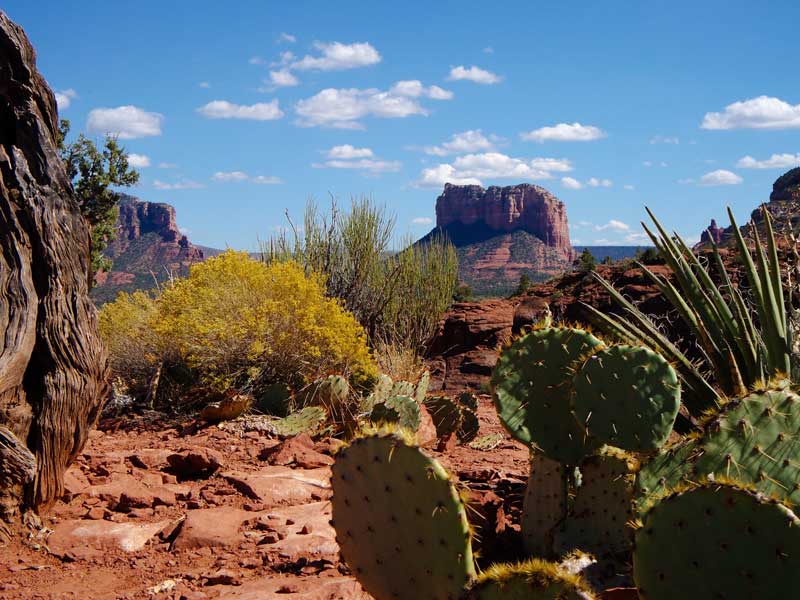 Excerpts from the writings and sermons of Evangelist Lester Roloff

As in everything, the Bible is the fi­nal authority for or against any sub­ject. Fasting is no exception. This old doctrine has been neglected so long that it now sounds new to the average person. Moses fasted forty days at one time and then forty days at another before receiving the wonderful Word of God. Elijah also fasted forty days. And as the fulfillment of both the law and the prophets, Jesus fasted forty days—a picture of the law, the proph­ets, and grace.

Even though eating is necessary, we all would agree that eating has gotten a lot of people into trouble. Eve ate the forbidden fruit. The flood was pre­ceded by a generation that was busy eating and drinking. The children of Israel, under Aaron’s leadership, sat down to eat and drink and rose up to play—dancing around the golden calf. Isaac wanted one more meal and thereby sought to mix the carnal with the spiritual in giving the final bless­ing to his sons.

The center of attention in many churches is food. The Bible has noth­ing to say about eating at the church, but it has a lot to say about fasting. Yet, we practice the one that’s not men­tioned and poke fun at the one that is mentioned. The great revivals that we read about in the Bible were pre­ceded by fasting. Nehemiah sat down and wept and mourned and fasted and prayed before the God of heaven. That was the beginning of the mighty revival. The Bible was read, and the people wept and repented, which brought about a holy day and the great statement, “The joy of the Lord is your strength” (Nehemiah 8:10). The old wicked city of Nineveh, with its teeming thousands, fell on its face to fast, and the revival came in less time than it would have taken to clean the streets of that city. The great prophet Daniel, with his long-range vision, received his wisdom while fasting. In the Book of Esther, we find that the entire nation of Israel was delivered from impending doom and death and destruction because Esther and Mor­decai called a fast.

My purpose here is not just to strengthen folks physically, except as it leads them to surrender their lives to Jesus for real spiritual service, which of course, is reasonable (Romans 12:1). The physical body’s impor­tance is found in God’s purpose and design—to be at the direction of the Holy Spirit.

Now let’s see what Jesus said about fasting. He certainly left no doubt concerning this great truth in that He fasted Himself. He simply warns us against hypocritical fasting, appearing unto men to fast, or bragging about a fast. The abuse of fasting has been seen in fasting unto men instead of unto God. Jesus made two statements that would convince any fair mind that fasting is right. When challenged by the Pharisees about fasting, He spe­cifically said that an appropriate sea­son would come for His followers to fast (Luke 5:35). And then on the oth­er occasion, He told his unsuccessful and embarrassed disciples, “This kind goeth not out but by prayer and fast­ing” (Matthew 17:21).

Merely separating from food will not achieve spiritual purposes unless we fast unto the Lord. It’s not a matter of just turning off the cookstove. It’s a matter of lighting a fire in the oth­er department. One of the dangers in fasting is to go a day without food and then eat twice as much the next day to catch up. Another is to worry about your appetite so much that you fail to pray, read the Bible, and think in spir­itual terms.

The average person or home would have a complete makeover if once a week the time it takes to cook a meal and eat it were dedicated to Bible reading and prayer. Imagine what could be accomplished if then the money normally spent on that meal were given to missions.

One of the reasons I know that fasting is right is because there is such rebellion against it, even from church people. The average preacher pokes fun at fasting and prefers the subject not to be discussed in his pulpit. The mighty revival book of Joel, with its stirring call to repentance and the an­nouncement of impending doom, called the people to fast, including all the little ones. Simon Peter, a devoted Jew, was fasting when he got his call to go to Cornelius (Acts 10:20). In Luke 2:37, Anna “served God with fastings.” The origin of the mission program in Acts 13 was in the context of worship, fasting, and prayer. We like to quote from Paul, but our flesh shrinks back when we read II Corinthians 11:23-28 where he says, “In fastings often;” in II Corinthians 6:4-5, “Approving ourselves…in fastings.” My beloved, these are enough Scrip­tures and examples to convince any skeptical doubter with a fair mind and an open heart.

The Psalmist said, “I humbled my soul with fasting” (Psalm 25:13). There’s nothing that cuts away and burns away the proud flesh like fasting. Paul went so far as to say that the belly could become one’s god and calls such people enemies of the cross (Philippians 3:18-19). Even though we may dec­orate, glamorize, glorify, and spray cologne on this old flesh, Paul still calls it “our vile body.” Oh, the time we spend trying to pacify the flesh! But the older the flesh gets, the more it takes to pacify it. No wonder Paul said, “I know that in me (that is, in my flesh), dwelleth no good thing.”

Now let’s look at the practical side and make some sugges­tions. It is wise to consult with your physician in matters of health and diet, so I will simply share my experiences and observations. First of all, when should one fast? Well, I be­lieve that is a personal matter. I would suggest that you con­sider fasting one day a week. However, this would be altered by the burdens that come, the leadership of the Spirit, and spiritual needs you may face. Many times one needs to go on a semi-fast or maybe a fruit fast or natural food fast for a week just to tone up his physical system and give his body a chance to clean house.

If God leads you to go on an extended fast, don’t be afraid of it. Fasting does not cause weakness primarily, but it is the poison in the system that rises forth. For instance, if you go without your cup of coffee or cola drink, you begin to get a headache. That’s your system crying out for what it has been used to getting. A Christian has no need to be a slave to a habit like that when Jesus breaks every fetter and sets the captive free.

A complete fast is going without any sort of food or liquid, including water; Nineveh did that. I personally think it is good to drink plenty of water, and by that I mean pure water. Sometimes unsweetened fruit juice is good for our system, and at other times a little taste of pure, natural honey does not interfere with the cleans­ing process of the system. Personally, I think it would be a very healthy thing for one to go on a juice fast for a number of days every once in a while, drinking fruit juices first and then going on to vegetable juices. At least, I’ve found it to be very helpful to me.

I found out after the age of thirty that I could learn to like anything if it was good for me. It is a matter of dis­ciplining your appetite. It is not the amount of food that you eat, but the kind of food and the condition of your body when it receives it. I find that one meal a day is ample when you have the right kind of juices and fruits. I think it is well to rest and relax when fasting, especial­ly on an extended fast. Walking in the sunshine with deep breathing is very helpful. When breaking a fast, be careful not to overeat. Eat a fruit salad or a vegetable salad. Vegetable salads can become the broom to sweep out the stomach. I think it is unwise to eat when we are not hungry, in spite of the old-fashioned suggestion, “Well, eat to keep from getting hungry.” Eating when one is not hungry is like putting gasoline in the tank when the tank is already full.

The question is raised, “What about my children?” Be­gin to teach them at an early age the meaning of fasting. Teach them what the Bible says about it and the value of sometimes giving up what we want. Others in your household might not be able to join you in your fast, so don’t make it a point of argument or self-righteousness. When fasting becomes Pharisaical, it becomes sinful.

In closing, let me urge you to pray about fasting, begin to practice it, and praise God for the blessings—physi­cally, mentally, financially, and spiritually—that will be yours. Biblical record endorses this forgotten doctrine and demonstrates its blessings. John Wesley and other great Christians of all ages have practiced fasting. Wes­ley said when he felt his power waning and a coldness coming over his heart, he fasted and prayed a few days, and God heard and answered. We tend to quote these great men of God as though they were some super-nat­ural creation, when actually they were made out of the same kind of dirt we are made out of. They just lived surrendered to God and kept the flesh humble by fast­ing and prayer and obedience to His Word. All of God’s men of deeper experiences fasted—why don’t we?

But I keep under my body, and bring it into subjection: lest that by any means, when I have preached to others, I myself should be a castaway. I Corinthians 9:27